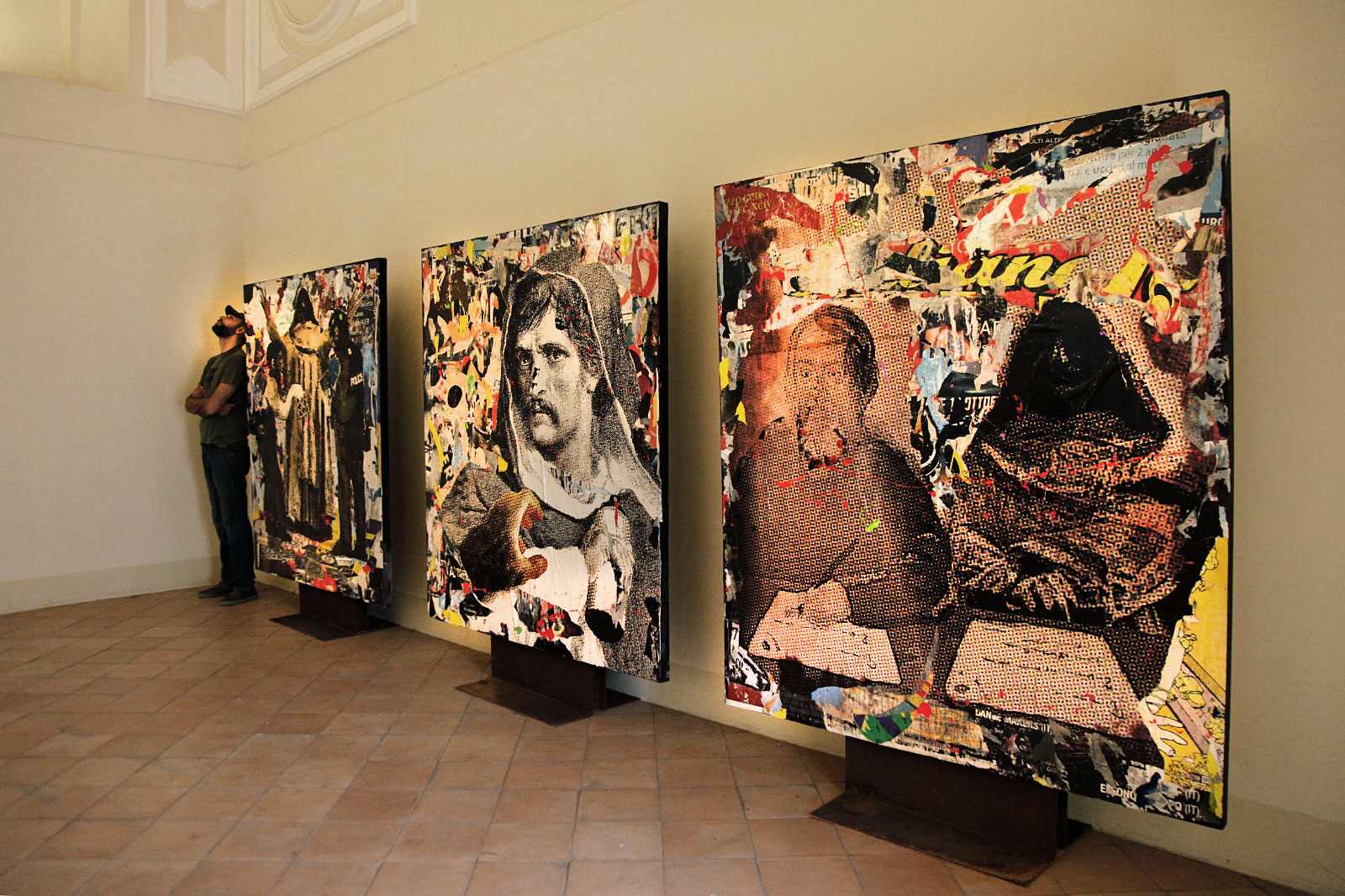 Nello Petrucci (Castellammare di Stabia, 1981) lives in Pompeii and is an Italian artist and filmmaker, graduated from the Academy of Fine Arts in Naples. An omnivorous curiosity, and a multifaceted talent, have generated the unmistakable style of his "Decollage"; so much so that critics have coined a new term, "Pop Kinetics", to define his art. One of his works, The essence of lightness is permanently exhibited on the 45th floor of the 3rd World Trade Center in New York; the only Italian invited to exhibit, together with the best street artists in the world. Also in New York, he exhibited twice at the Agorà Gallery, and then in Rome at the American Embassy in Rome with Over the Sky, a series of paintings dedicated to September 11th. On the cinematographic side, in addition to playing various roles as an actor, including a small part in Martin Scorsese's Gangs of New York, he shot a short film Lost Love (2019) on the theme of racism and signs the direction of the video clip Remove the frame on the theme of homosexuality in the Pompeii Archaeological Park. In 2019 he founded the film production company Satyr M.B. production. 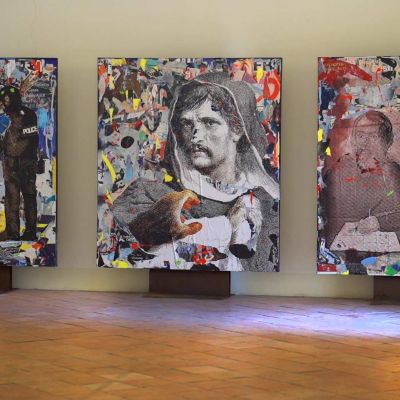 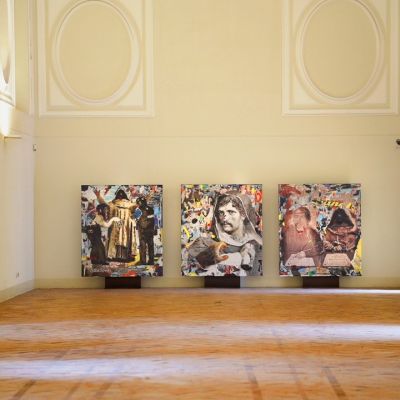 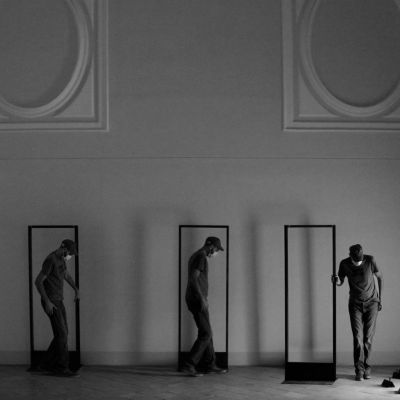 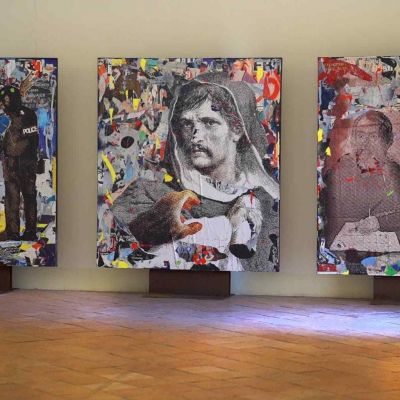 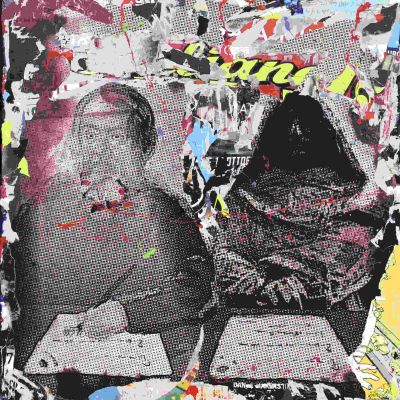 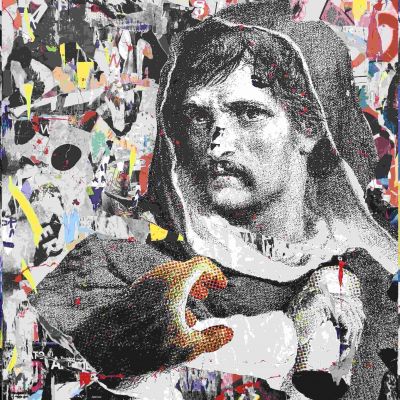 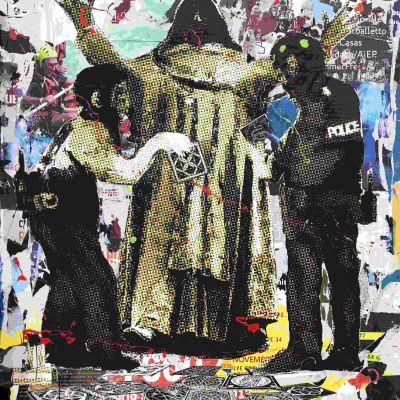